In a world that is filled with distraction, it would be easy to believe that we are more distracted than ever.

But, when you look back in history you will find that distraction is a well-formed trait of the human condition.

With the ever-present cycle of COVID-19 news, many of us transitioning to work from home, the conundrum of too much time and less socialisation, too many streaming services and less motivation, you could be forgiven for thinking that you have lost focus or maybe your will to focus.

But, busting these myths will help to demonstrate that you aren’t alone, not now and not throughout the history of humanity either. 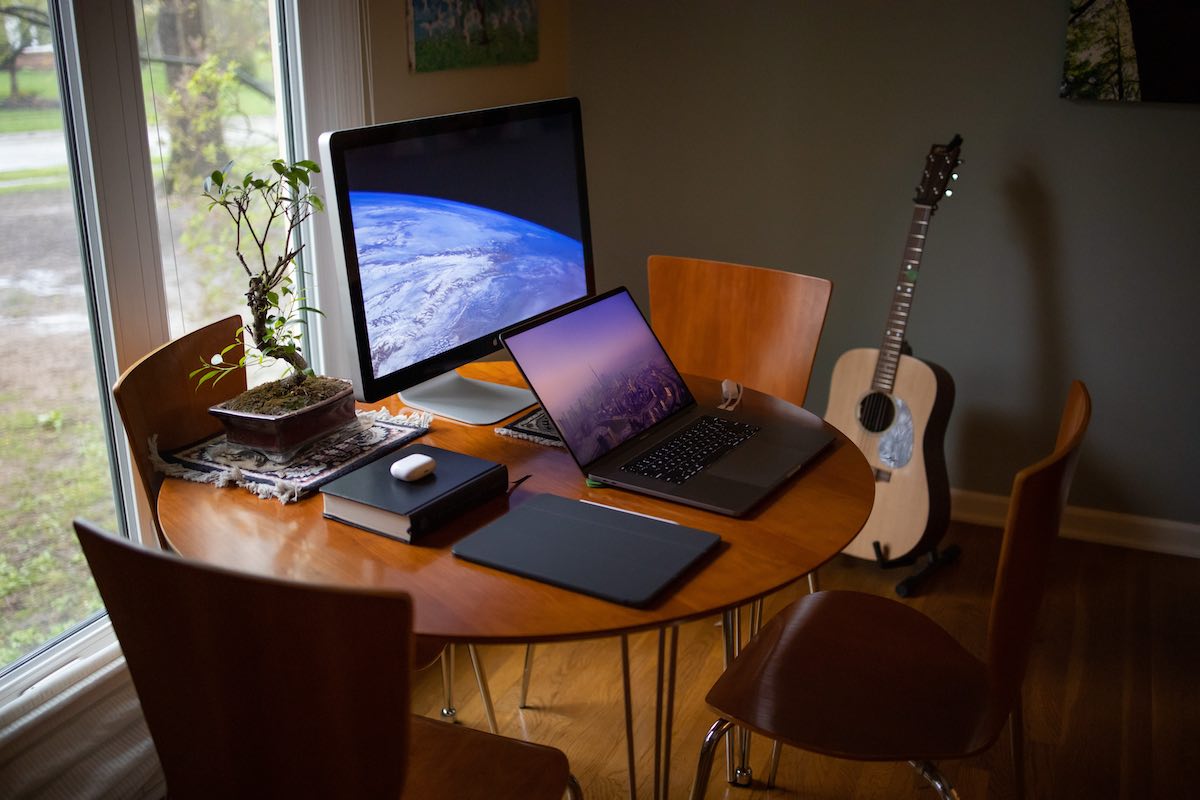 It turns out laser-focus isn’t even a thing.

While you think you are focusing on this blog post, the reality is that your attention zooms in and out up to four times per second.

Scientists from Princeton University and the University of California, Berkeley have discovered that in between bursts of attention, we are distracted. During the periods of distraction, the brain scans the environment to see if there are other things that might be more interesting or important. Only when it comes up empty will it re-focus.

Your brain was designed to be attentive to your environment. Imagine if you didn’t notice that burning smell coming from the kitchen because you were in the “zone”...

So, while you have been zooming in and out of focus, your brain has turned your accomplishment into a movie in which you think you have been focusing intently on a task for an hour!

Evolution has ensured we don’t focus to the detriment of our survival so don’t beat yourself up about going to check on the kids when they are a little too noisy (or quiet)!

It turns out you can’t focus continuously for a full workday.

Focus is a limited resource and it consumes your energy. It is draining.

Beatriz Arantes, a senior researcher and psychologist at Steelcase, which manufactures office furniture says, "by controlling our attention, we choose to keep something in our minds while simultaneously inhibiting other thoughts from taking centre stage."

Consider the constant dialogue happening in your mind without you even needing to think about it, by choosing to focus, you have to control your wandering mind.

According to the research of two Harvard psychologists, we spend around 47% of every waking hour "mind-wandering" or in "stimulus-independent thought".

It would require a superpower to combat a drifting mind for a sustained period!

To help you maintain focus use the pomodoro technique, which rewards 25 minutes of focus with a 5-minute break.

Myth #3: This is the age of distraction

According to the Internet we are living in the worst time for distraction. A predictable conclusion, as we carry our very own distraction devices around in our pockets. Scarily, we check our mobile phones an average of every 12 minutes.

But, even before there was modern technology to distract us, there were definitely still distractions.

In 1920 Hugo Gernsback, a writer, editor and inventor, had a lot to do and no time for distractions but he couldn’t escape them. So, he barricades himself from them in “The Isolator”. Seems extreme but we use internet blocking apps and other more modern and perhaps less creepy methods to protect ourselves from distraction today. 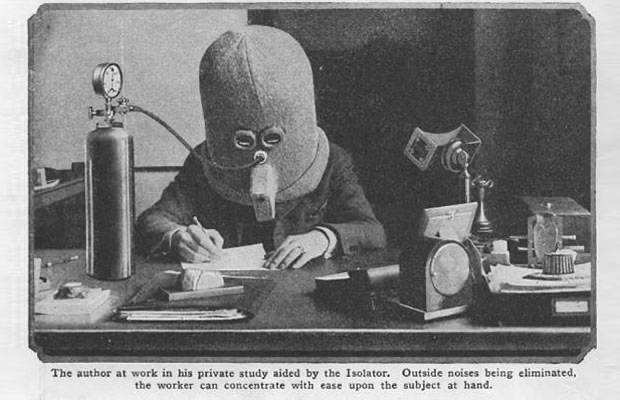 There have been other ages of distraction before this one. Each one was viewed as disastrous at the time, they were all predicted to have negative impacts on our ability to remember things and progress as a society. Let’s take a look;

Age of Distraction I

Socrates, who never wrote, (c. 469 BC–399 BC) was concerned that the invention of writing and the Greek alphabet in the Classical Era would diminish the human mind, distract us with information overload and simplify the complexity, flow and generation of ideas.

Socrates famously warned against writing because it would “create forgetfulness in the learners’ souls because they will not use their memories.”

His student Plato agreed, saying, “Writing is a step backward for truth”.

Around 1440, Johannes Gutenberg invented the printing press. At the time, the State and Church controlled what would be transcribed in texts handwritten by professional Scribes. These texts were works of art but they were also an excellent means to censor what was shared and communicated to the people. It was feared that movable type would diminish the mind and dilute the power of elite society.

Trithemius of Sponheim, a prominent monk, wrote in 1492, “Printed books will never be the equivalent of handwritten codices.” His reasoning for this was that scribes were more diligent than printers.

Between 1760 and 1840 came the Industrial Revolution and the machinery and processes that would make books more widely available, not just to the very wealthy. It was feared that humanity was at risk of memory loss, inability to concentrate and be productive, violent and asocial behaviours. Novels were vilified, they were the video game of the 18th century. So much so, the first generation of mass readers would sew concealed pockets, just big enough for a small novel, into their clothing so they could carry their guilty pleasure with them secretly.

We are living this one.

Some believe that technology is ruining humanity and that we no longer possess the faculties to finish a book because we are too distracted.

This is crazy, considering the previous ages of distraction were all based around the advancement of the printed word and how it would erode intelligence and society. Yet, despite the problem being different we are faced with the same suggested results.

Will kids be less imaginative because they spend too much time on screens and not enough reading books?

And is it hypocritical to judge technological innovation as a distraction when it is impacting our ability to read the books that were originally lauded as degrading to humanity?

But, if we have always been distracted, and have always feared the impacts of innovation and change on our ability to give our attention...

Is the real question, why do we fear distraction? Perhaps it has something to do with the fact that we use it as an escape from the drudgery of daily life. We hope it will inject excitement or at least break up the monotony of the everyday. Or, are we struggling to comprehend what value this new form of distraction will bring to society, as we did not understand how something as simple (yet at the time feared) as the alphabet would enlighten humanity? 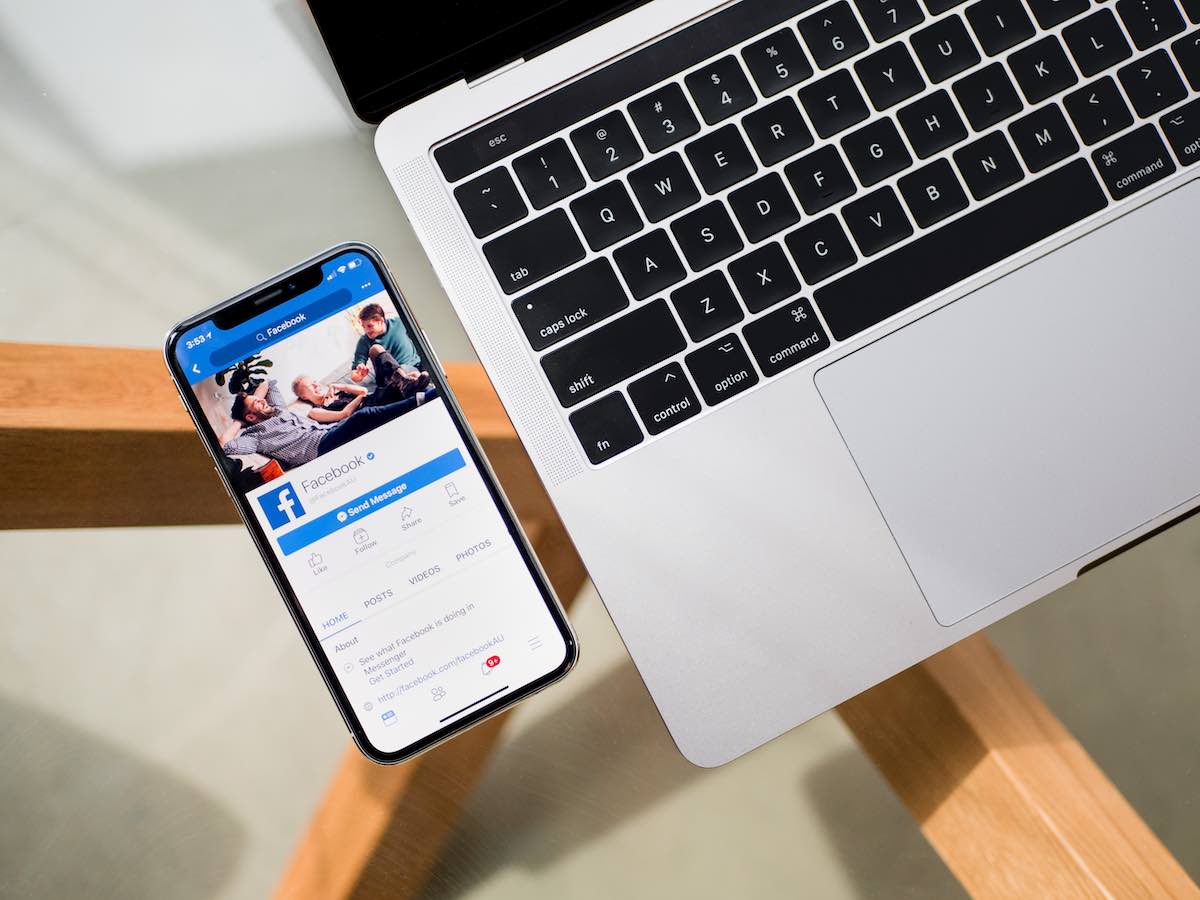 It is easy to blame external sources of distraction; whether it is social media, your dog or a deadline but it is less common to hear people confess the real reason for their distraction.

You might go on social media and become distracted from your task but something triggered you to stop what you were doing, unlock your phone, open Instagram, search for something and start scrolling. It might be that a notification popped up but it might be that you wanted to look up a location for a holiday or you remembered that new jumper you want. Regardless of what the reason was, if the trigger wasn’t external (the notification) then you almost certainly let your mind wander from the task at hand and it meandered right into distraction.

Learning what distracts you and what your triggers are can go a long way to helping you to become more focused.

I love these lines from a New Yorker article titled A New Theory of Distraction;

“Still, for all our expertise, distraction retains an aura of mystery. It’s hard to define: it can be internal or external, habitual or surprising, annoying or pleasurable.”

With so many forms of distraction, those spun from our own imagination and those created through the complex world of advertising, technology, family commitments and social escapades do we really understand on an individual level why we allow our focus to falter?

We often have convenient excuses for our distractedness.

But, consider that allowing yourself to be distracted is just your way of asserting control over your life.

You don’t want to complete that boring report so you google your latest business idea to see if anyone else is doing it. You can’t bring yourself to start that essay so you watch endless episodes of Big Bang Theory. You’re too tired to workout so you keep scrolling through the news.

You aren’t meeting goals that you sometimes feel are forced upon you, so you assert your autonomy in the form of distraction.

Consider why you are distracted. Are you avoiding something you don’t want to do? How can you make it more enjoyable or do it on your own terms?

In a world where attention is valuable, we have come to believe that distraction is evil.

We must be present parents, good friends, thoughtful partners, co-operative colleagues, mindful individuals. It is the currency of respect, your attentiveness is valuable but does that make distraction bad?

Sure, it can be. If your friend spends your whole coffee catch-up swiping right you start to burn with rage. If your co-worker types email's incessantly through your presentation you question whether your input is valued.

But maybe we need to learn to embrace the more innocuous (and less offensive) distraction a little more.

Innovative ideas and great creations can be products of distraction.

Laser-sharp focus can hinder the creation of new ideas, while allowing your mind to drift could boost your chances of inventing a novel solution.

To test this concept, participants of a study were asked to consider two problems simultaneously, while the others were told to tackle them sequentially. The results were striking, 51% of the multitaskers solved both problems compared to just 14% who looked at them sequentially.

So working on multiple projects, sequentially can be a good thing but it also worth being gentle with yourself when you are distracted.

When you are struggling to focus, accept it and allow yourself a limited amount of time to rectify it, giving yourself free-reign to relax into the moment and enjoy it, knowing that after the time is up you can return to the task at hand. 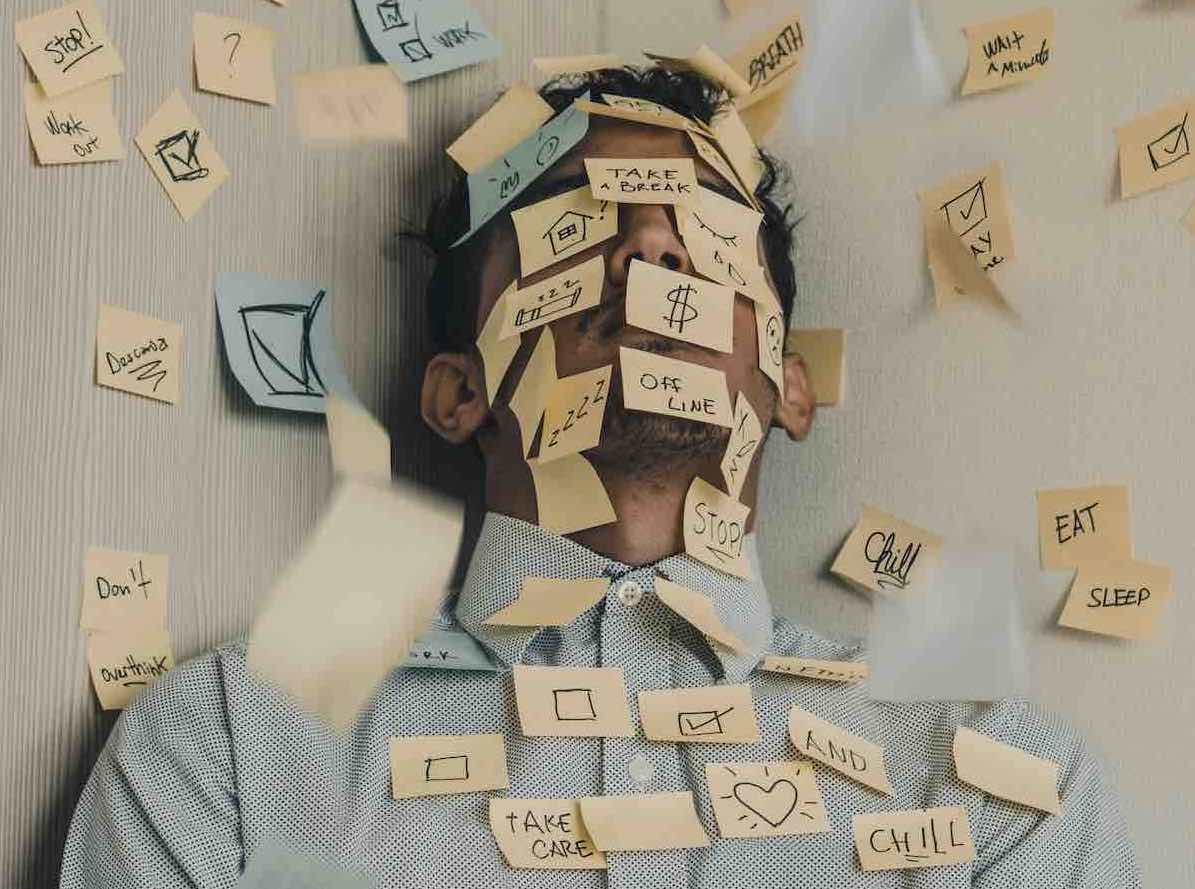 The future of distraction

We live in constant fear of distraction and believe our attention span is diminishing, but so did our ancestors.

Ironically, Socrates proclaimed the written word would diminish our capacity to remember when it is the only reason I can recount what he philosophised over!

We weren't built for extra long periods of focus, despite the pressure we put on ourselves to do so, nor are we capable of focusing to the point of blocking out our surroundings.

But with a few techniques, like understanding the real reason behind your distractedness or using a time management method (the pomodoro technique) to keep you focused, you can remain one highly productive individual.

Don't fear distraction, although we have a lot to learn about it, there is plenty of evidence that the human race is more productive than ever!

Distraction doesn't have to be negative, it can help to foster new ideas. So if you need a break, take one and don't feel guilty about it. Or, if you wish to switch between projects when one feels a little stagnant, do it!

How to make time for hobbies during quarantine. Even your latest binge-worthy series is whispering your name

Making time for a hobby is hard. No matter how much you want to do it, you are never…